Everyday, 160,000 kids in America stay home because of the fear of bullying. Even in our schools, which are dubbed as "safe places", kids are being harrased for things beyond their control. Kids can get bullied for the way they look, the way they act, their race, or sexual orientation. Physical harm is what hurts the least, because words can cause permanent damage to a kid. The 1 in 6 kids who get bullied see school as a prison to get out of. On unfortunate occasions, kids like Phoebe Prince commit suicide because they can no longer take the harassment.

The internet is the fastest way to spread positive ideas. It is also the fastest way to spread negative hate. Cyberbullying is the perfect example of that. Things like Facebook are advertised as the perfect way to communicate with people and make friends, but they can just as easily be used to put someone down. Kids can send hateful messages to eachother and may never have to meet that person in real life. The internet can be used to send messages 1,000 times worse than what you would say in real life.

Cyber bulling is one of the hardest problems to solve since anything that is posted on the internet stays there forever. Even if the original user has deleted it, it could still be saved to someone elses computer and they can easily put it up again and have full control of it. The most common and unfortunate escape most kids and teenagers have found is suicide. They believe in what other people have said about them and posted online and they take it hurtfully in real life, most of the online taunting can happen at school the next day because of it.

The most common way to prevent any type of cyberbullying is if the victim takes action. The most popular and effective way is to just ignore the chat or posts, if they do not pay attension to it then they will not give the reaction the bully wants to see. It seems simple, however is not. How long they have been bullied will determine all the rage they have stored inside. With all the rage building a simple insult can set them off and cause even more problems than before. That is why kids and teens who are victims of cyberbullying always have it building up since they'll always responding to the insult or comment they've been told. It takes alot of determination and willpower to be able to "calm yourself" and just ignore the post. This is why a hobby or another activity other than being online is another great way to avoid conflicts. 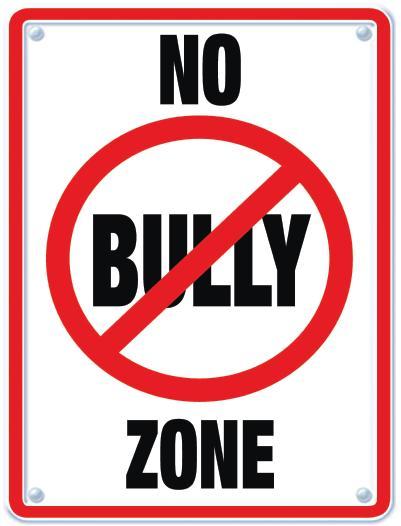